Skip to content
To take advantage of accessibility settings such as text to speech (TTS), please click the icon in the top right. 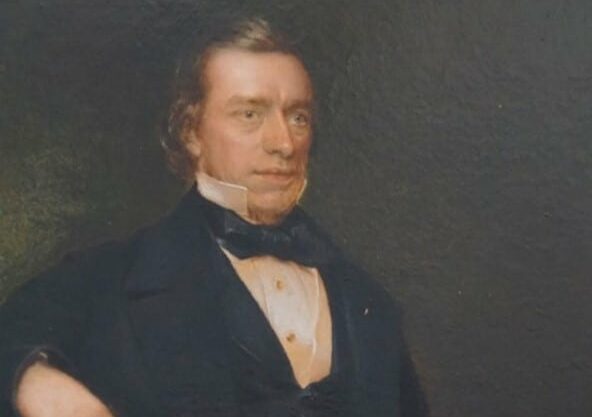 The 16th June 2022 marked the 200th anniversary of the birth of our charity’s founder, John Walthew, who was Mayor of Stockport in the early 1870s.

To mark this occasion, the Stockport Talking Newspaper recently recorded a series of three ‘interviews’ with John Walthew, to share more details about why he established the charity and an insight into who he was.

John’s daughter Louisa was blind and deaf.  This prompted him to invite the town’s blind people to tea to consult with them about the support they needed and draw up a plan of action.  Louisa laid the foundation stone for the newly formed Institute for the Blind, the Deaf and the Dumb in Petersgate in 1872.

The Institute moved to its current base in Shaw Heath in 1970, and was renamed Walthew House.

You can listen to the recordings below:

If you would like to find out more about John Walthew, call us on 0161 480 2612 or email admin@walthewhouse.org.uk or read our history pages here.

My Tweets
We use cookies for various purposes including analytics and personalized marketing. By continuing to use the service, you agree to our use of cookies.